With Inventory Down and Prices Leveling Off, the Time To Sell Your Las Vegas Home is Now 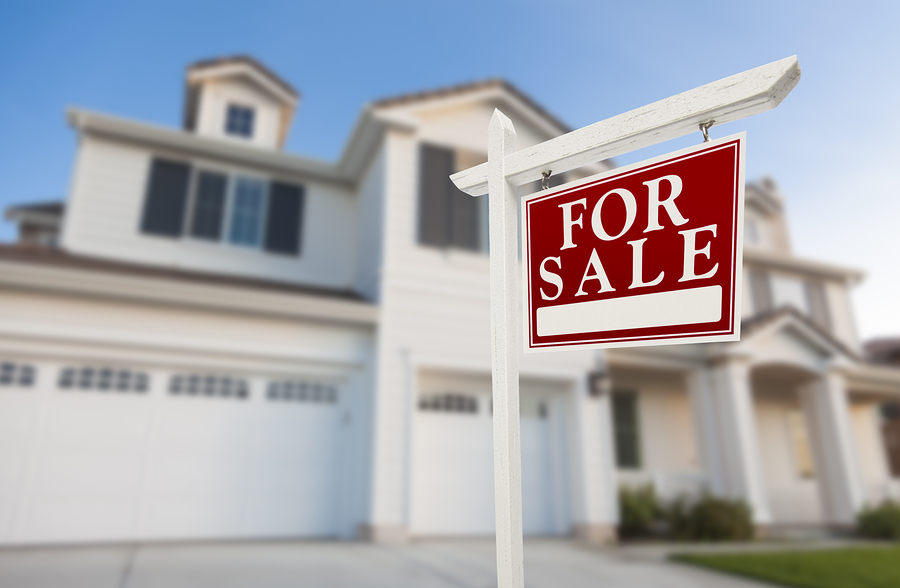 The housing market in most places around the country has been very active in 2016. The one problem most markets face, however—inventory. Here in Las Vegas, the housing supply has been limited for quite some time, especially for entry level homes and homes in the lower price ranges.

According to the Greater Las Vegas Association of Realtors, the Las Vegas market current has less than a 3 month supply, which is about half of what’s considered a balanced market.

Despite the tight inventory, home prices in Las Vegas are starting to stabilize a bit, though, with September’s median sales price of an existing single-family home reported to be $233,500. That’s down slightly from $235,000 just one month earlier.

Condos and townhouse prices in Las Vegas are also about the same as they were back in August with a reported median sales price of $115,000 in September; however that’s actually down by about 3.4% from September of 2015 when the median sales price was recored at $119,000.

The good news for local residents is that if you’re someone considering putting your home on the market, the time to sell is now as remains inventory low, interest rates are still historically low, and prices apparently starting to level off.