What to Do Around Las Vegas in February 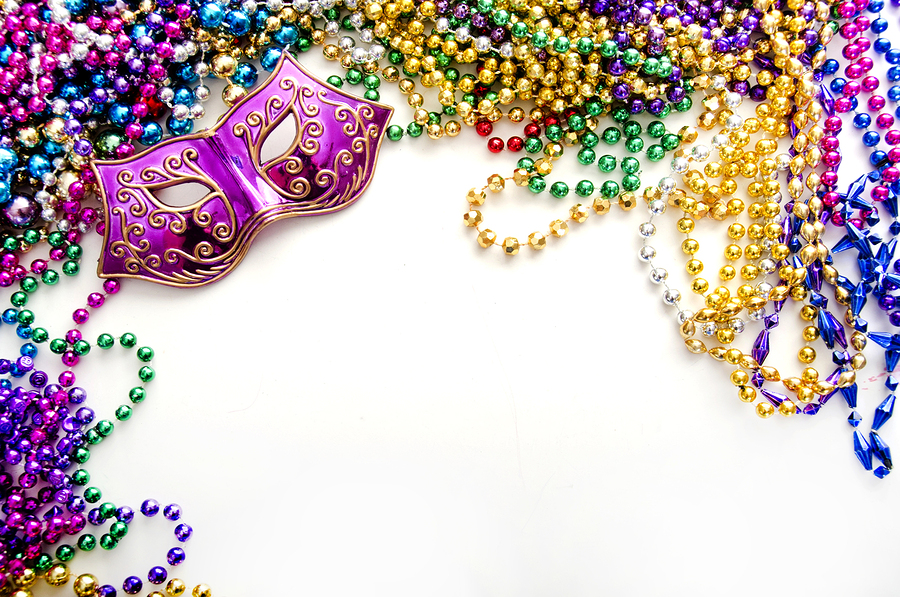 The city’s well known for its lavish hotels, top-notch entertainment and bigger than life attractions, and Las Vegas certainly does not disappoint this month. From top entertainers to big games, the City of Las Vegas is full of things to do in February.

None other than Sir Elton himself is headed to Caesars Palace starting February 9. Elton John’s headlining a concert at The Colosseum, plus several more concerts throughout the month.

The Mardi Gras Masquerade tips off on February 11 with a half marathon, 10K and 5K run along the River Mountain Loop Trail in neighboring Henderson. Runners are encouraged to dress in festive costumes.

Meanwhile, tempt your valentine with the vocals of Bruno Mars on February 14. He’s playing the Park Theater at the Monte Carlo Resort and Casino on Valentine’s night, with a select number of other performances during February.