Two Vegas Developments Among Best Selling in the Country 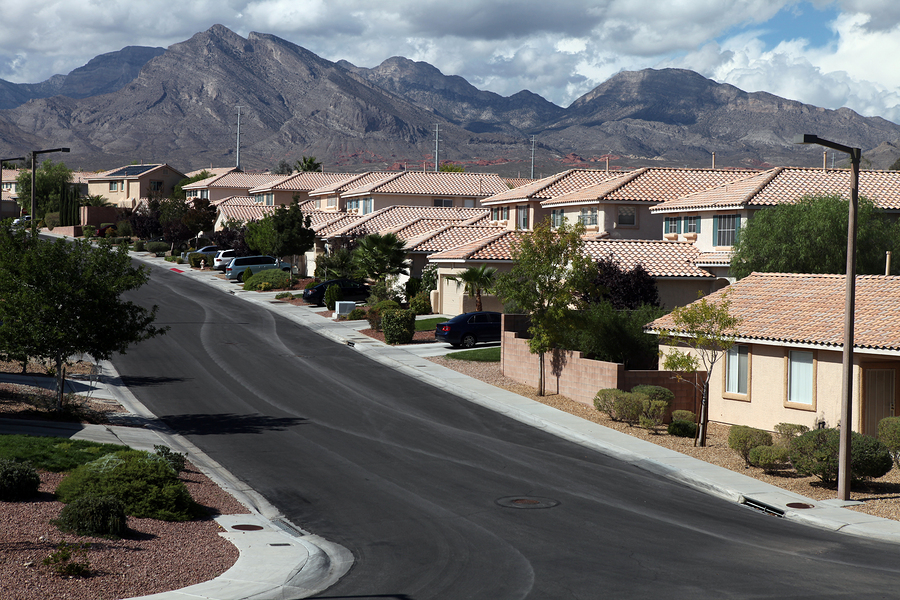 The Las Vegas real estate market has definitely been on the upswing for most of 2015 and according to reports, two local master plans in the area are among the best selling in the country. RCLCO, a Maryland-based real estate consulting firm, is responsible for the findings, which show Summerlin as 6th in the nation with 327 home closings over the first half of 2015, and Providence, located on Vegas’ northwest side, placing 13th in the country with 282 closings.

According to RCLCO’s research, sales in Summerlin jumped 32% compared to the first half of 2014 when the community saw 248 units close. The opening of Summerlin’s 1.6 million square foot shopping and entertainment district has no doubt helped boost sales, which made its debut back in October. But improved market conditions, growing consumer confidence, and even job growth in the area has likely also played in big role as well.

As for the Providence community, sales have actually dropped by 9% compared to the first half of 2014, however the 256 closings through the first six months of the year are still good enough for the 13th place ranking.

Also worth noting is that Mountain’s Edge, located in Southwest Vegas, has dropped completely from the nation’s top 20 selling master plans, which isn't all that surprising given developers are nearing the closeout stage.