The Most Expensive ZIP Codes in Las Vegas Right Now 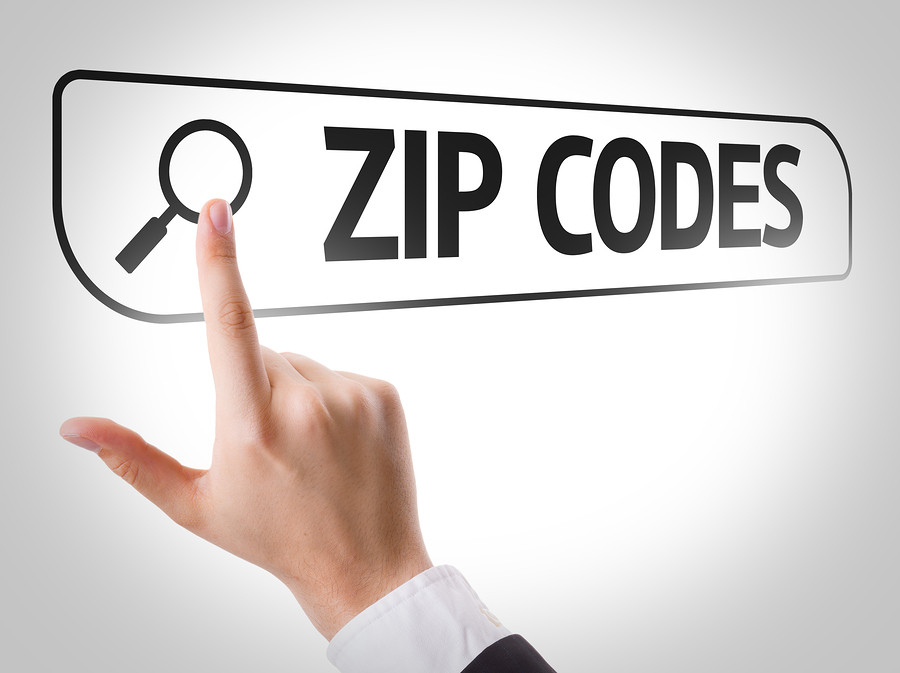 Although Nevada was a state that was among the worst to be hit during the recession, its recovery has been strong and steady, especially over the last couple years. Today, increasing wages, declining unemployment rates, and plenty of new construction activity is bringing more and more people to Nevada, and more specifically to the Las Vegas-Henderson area.

Despite all the positivity surrounding the Silver State right now, however, its ultra-tight housing supply is presenting some issues for home buyers looking to get in on all the action. With less than a three months’ housing supply, home prices have continuously been on the rise recently, but it’s still worth nothing that housing remains significantly more affordable here compared to just about every major market on either coast. Even still, out-of-town home buyers are still pleasantly surprised at how much bang you get for your buck here in Las Vegas, with maybe just a few exceptions.

Just recently, PropertyShark analyzed which ZIP codes in Nevada are the most expensive right now, which surprisingly didn’t include any Las Vegas ZIP code anywhere in the Top 5. But as you might expect, a few parts of Sin City weren’t too far behind, so if you’re someone who might be looking to take advantage of the high value and affordability Las Vegas has to offer, here are some of the areas you may want to avoid:

For a complete list of PropertyShark's rankings, check out 'The Most Expensive ZIP Codes in Nevada'