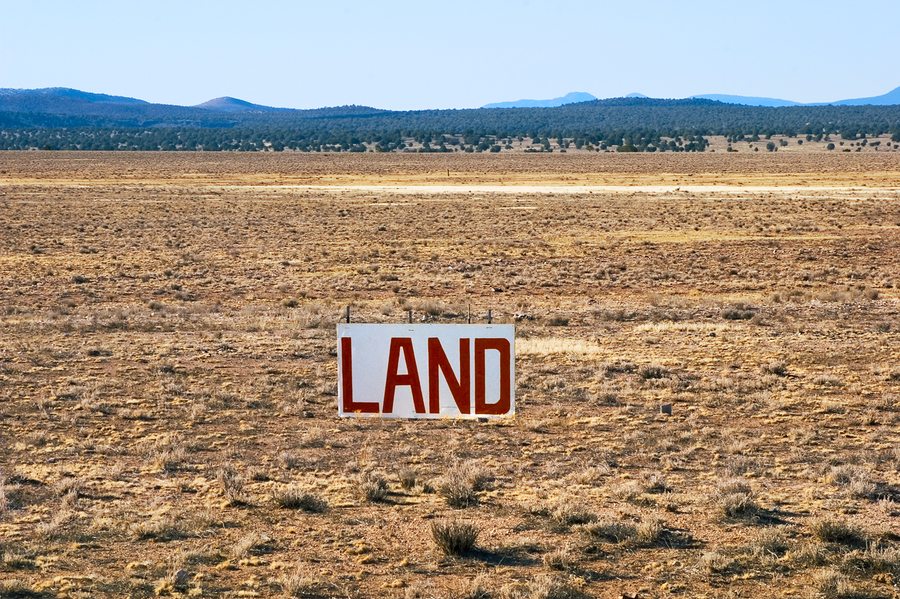 It was all the way back in September when chatter started to pick up again for Summerlin’s 300-acre housing development dubbed ‘Reverence.’ Now, over 6 months later, it appears as if the project is officially moving forward as reports surfaced about construction finally getting underway.

It’s been about a decade since the Reverence community was proposed by Pulte Homes and Summerlin-based developer Howard Hughes Corp., but crews are now starting to grade the development site and home construction could actually begin as early as later this month.

Back when the project was first announced in 2007, developer Howard Hughes Corp. said as many as 1,500 homes could be built in Reverence, which will be situated near Summerlin’s northern tip.

Should the development continue as planned this time, it could be one of the largest single-builder projects the Las Vegas area has seen in years. And along with high-quality built homes from Pulte, Reverence’s planned community amenities will include walking trails, an 8-acre park wit sports courts and an amphitheater, and also a large-scale community center that will feature a fitness center, swimming pools, tennis courts, and more.