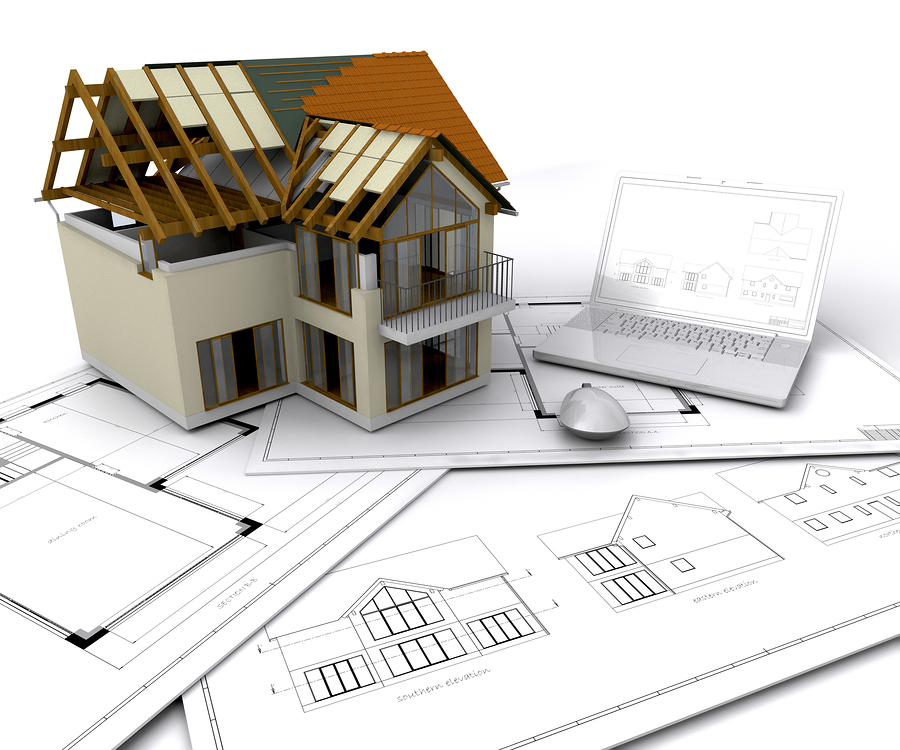 Prior to the housing crash, you might remember rumblings about a new 300-acre housing community called Reverence coming to Summerlin, which of course never happened thanks to one of the worst recessions we’ve ever seen.

With the struggles of the crash now long behind us, reports are now surfacing about Reverence being resurrected by Pulte Homes, a national home builder that acquired half of the building site all the way back in 2006, and the other half earlier this year for a substantial discount.

As first reported by the Las Vegas Review-Journal, there certainly seems to be at least some activity relating to the project, although details as of now have been hard to come by.

Should the massive new development move forward, Reverence in Summerlin would be one of the largest single home builder projects to hit the Southern Nevada housing landscape in recent memory, which could ultimately bring as many as 1,500 homes to market by the time it’s finished.

The site in which Reverence would be developed is just west of the 215 Beltway between Lake Mead Blvd and Cheyenne Avenue, which sits towards the northern top of the Summerlin master planned community.

For now, stay tuned for more details about Reverance Summerlin as they become available, but it looks like this one could eventually be moving forward, most likely sooner rather than later.