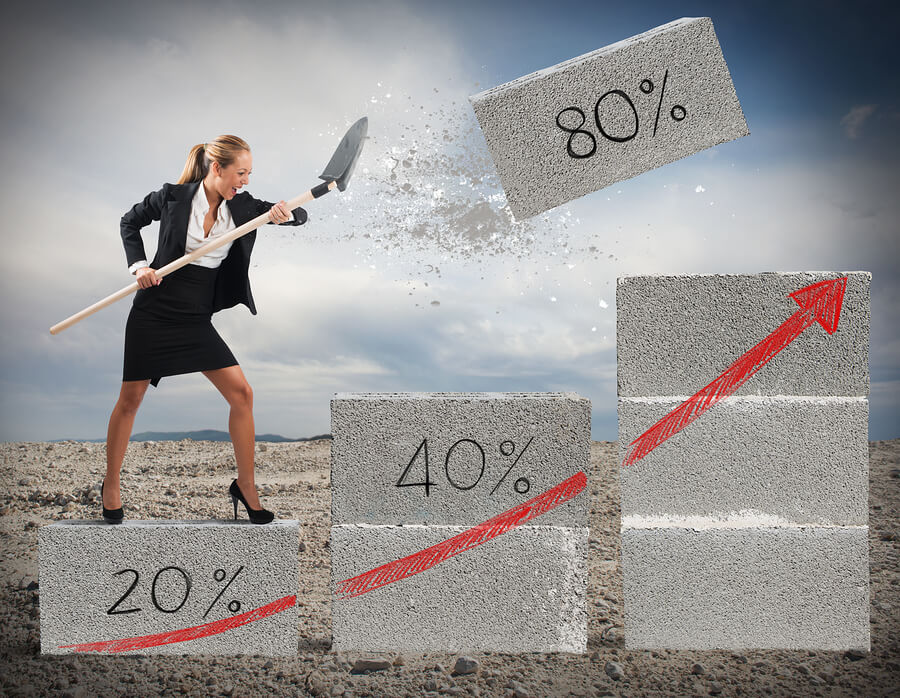 As a market that was quite possibly hit the hardest during the recession, it’s nice to hear that Las Vegas homebuilders are having an even better year than 2015. According to recently released numbers from Home Builders Research, more new homes are selling, more permits are being pulled, and higher price tags are being assigned to new construction homes in Las Vegas compared to this same time last year.

Consumer confidence, record-low mortgage rates, and continued job growth have all been contributing factors to what’s been a wild successful year so far in new home building in Las Vegas, and as we head into the traditionally busy fall season, there seem to be no signs of a slowdown anytime soon.