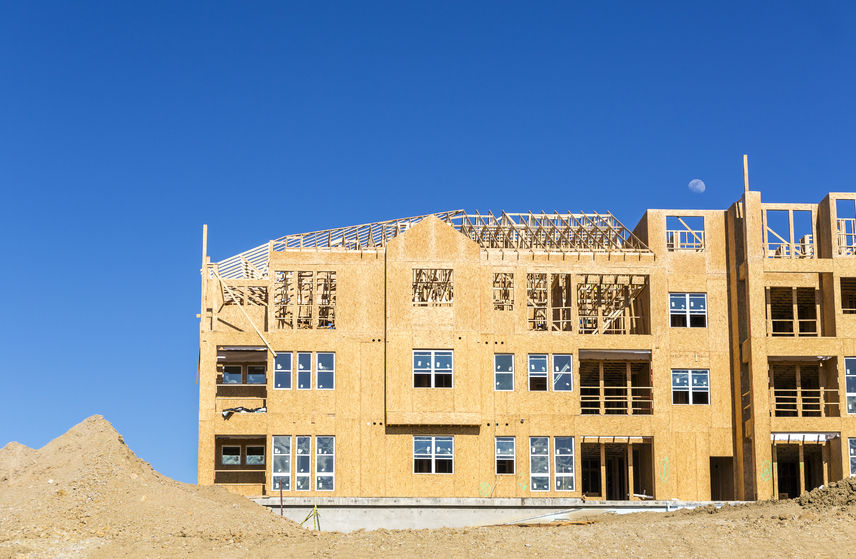 It’s been a good year for Las Vegas homebuilders and that trend continued last month according to new data released by Home Builders Research. In all, 944 new-home sales were recorded in June, which is up a strong 11.7 percent from June of 2017.

But what’s even more impressive is that through last month, 5,156 new homes have been sold in 2018, and that total represents a 19.4 percent jump overall compared to the first 6 months of last year.

Also noted in the report is that new condos and townhomes accounted for 11 percent of June’s new home sales volume, which is also up 3 percent compared to last June.

From its upscale amenities to its enviable floorplans, its recreational options to its views, it’s easy to find several great reasons to buy a ...Read More

New construction is in high demand right now in Las Vegas, and especially at prices that wont’ break the bank. So while the new home market is fairly ...Read More