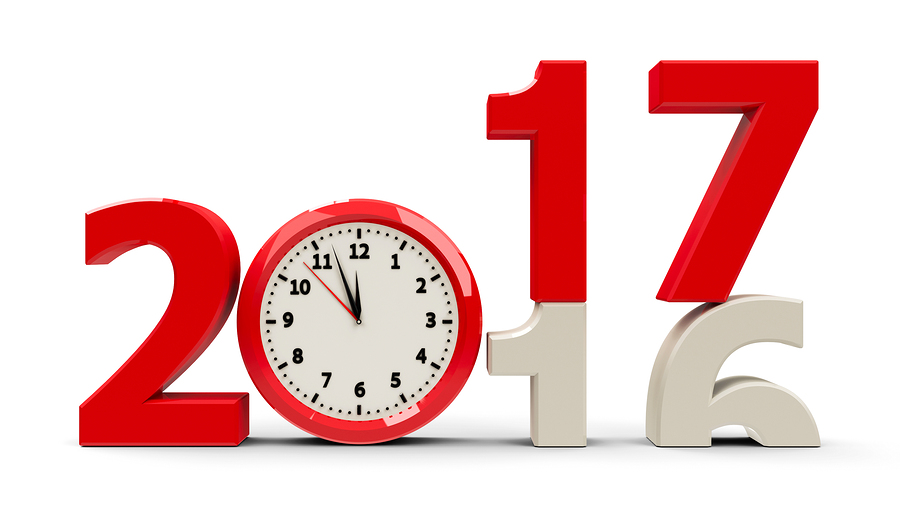 It was a strong end to 2016 for the Las Vegas real estate market as recently released numbers from the Greater Las Vegas Association of Realtors revealed a slight surge in both sales and home prices compared to the end of the year in 2015.

According to the data, 2,715 existing single-family homes were purchased back in December, which is up 4.6% from November and 1.3% compared to December of last year. Along with the uptick in home sales, the median sales price for existing single-family homes also saw a jump compared to last year around this time, even despite falling 2.1% from November.

The final median sales price of Las Vegas area homes in December was recorded at $235,000, which is an 8.3% bump compared to December 2015. Inventory continues to be an issue heading into the new year, however, as just 10,224 single-family homes were listed on the market last year. That’s down 13.4% from November, and also 13.6% compared to the inventory in December of 2015.

Overall, 41,720 existing homes, condos, and townhouses were sold in the Southern Nevada region in 2016, with is up 8% according to the numbers from the Greater Las Vegas Association of Realtors.