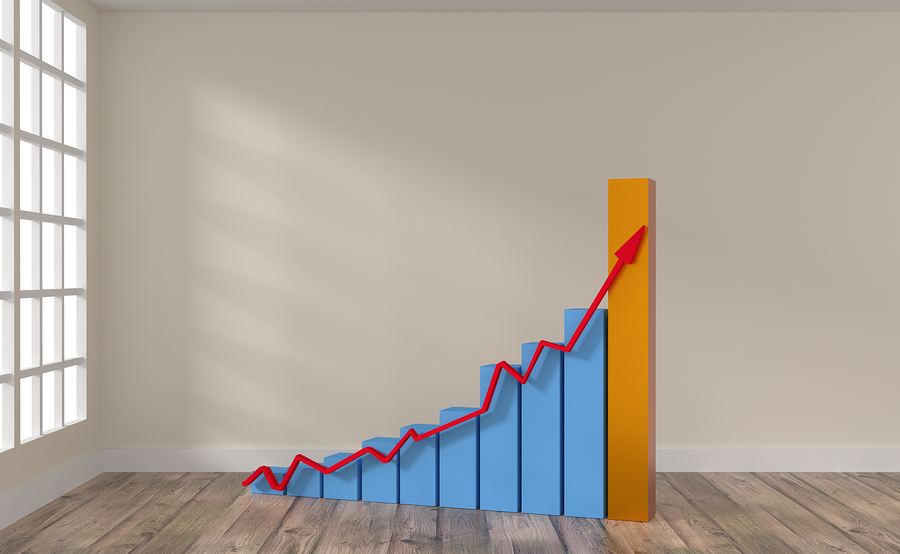 Home prices in Las Vegas hit rock bottom during the housing crash, but since 2011, home values throughout the area have more than doubled. According to a recent report from Zillow, the estimated median home value around Las Vegas is now at $246,700, which represents quite a jump compared to the fall of 2011 when home values fell to $115,700.

But even at its current level, home prices in Las Vegas still have a long way to go before reaching its peak of $304,800 in the spring of 2006.

As noted by Zillow, and also in a report from the Las Vegas Review-Journal, over half of the largest markets in the U.S. have rebounded entirely, while Las Vegas still falls about 19 percent short of the peak level mentioned above.

It’s also worth noting, however, that the Las Vegas market also saw the sharpest drop in home values after the crash, not to mention the strongest bounce back after hitting its bottom level.