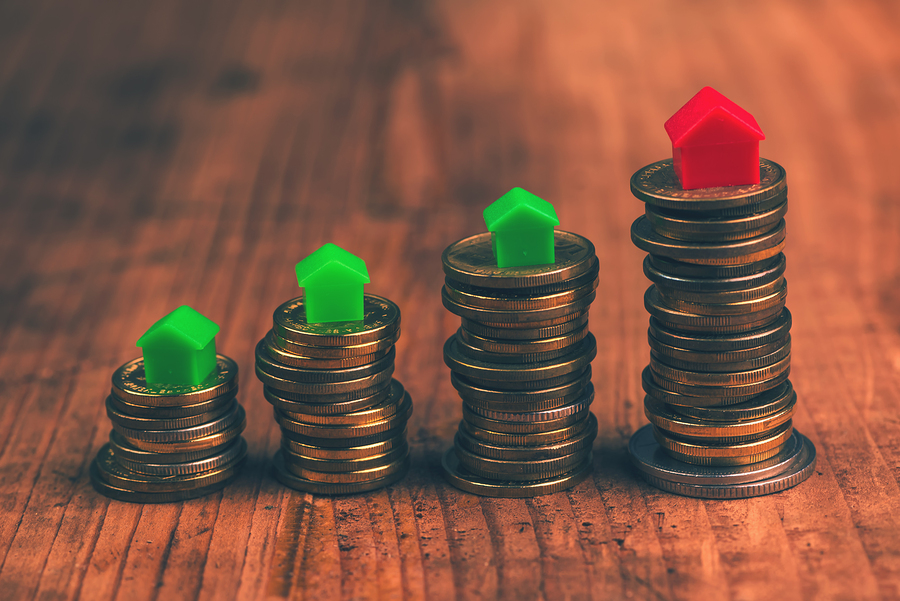 According to a new report from Zillow, Las Vegas home values increased faster than the national average in 2016. Back in December, the estimated median value of a Las Vegas home was $215,400, which was up 9.8% from just one year earlier.

Nationwide, the median home value in December was registered at $193,800, which is up just 6.8% compared to last year. It is worth noting, however, that the Zillow report only included 35 metro areas, and among those, San Jose had the highest median value at $963,700, while Cleveland had the lowest at $130,700.

The city of Portland saw the steepest jump in home values from December 2015 to December 2016, increasing by nearly 14% year-over-year. Home values in Indianapolis saw the slowest gains, climbing just 2.1%.

According to the Greater Las Vegas Association of Realtors, 41,720 previously owned homes, condos, and townhouses sold in 2016, which is up 8% compared to 2015’s sales volume. The bulk of last year’s sales were previously owned single-family homes, which specifically had a median sales price of $235,000—an increase of 8.3% compared to the end of 2015.