Las Vegas Area Master-Planned Communities Among Top-Selling in the U.S. 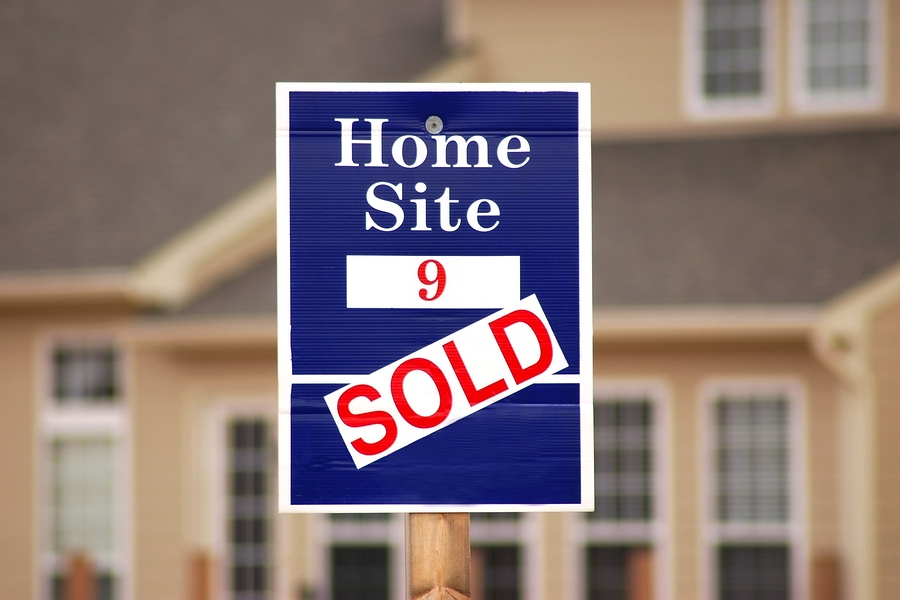 According to recent reports, two established master-planned communities in the Las Vegas area were among the top-selling communities nationally in 2016, which of course can only mean great things for the local housing market heading into the new year. The numbers, which were gathered by real estate consulting firm RCLCO, revealed 769 new homes in Summerlin were sold last year, which is up a jaw-dropping 28% from 2015. Additionally, 564 homes were also sold in nearby Inspirada, which is up by an even more astounding number of 45%.

Among all the master-planned communities in the country, Summerlin’s 769 sales ranks No. 5 in terms of new homes sold, while Inspirada’s 564 sales is good enough to hold down the No. 7 position on the list of top 50-selling communities in 2016.

As noted by reports, no other Las Vegas community even cracked the top 20.

Summerlin is easily one of the largest communities in all of Las Vegas and even accounts for 5% of Clark County’s total population. Spanning 22,500 acres, more than 100,000 people already currently call Summerlin home, but that number will continue to rise as the community’s final phases develop.

Inspirada, located in nearby Henderson, is a much smaller community and only covers about 1,500 acres. But as more buyers look to move a bit further outside of Las Vegas, Henderson’s appeal and desirability has shot through the roof in recent years, putting homes in communities like Inspirada and countless other neighborhoods in very high demand, which apparently, was especially evident in 2016.