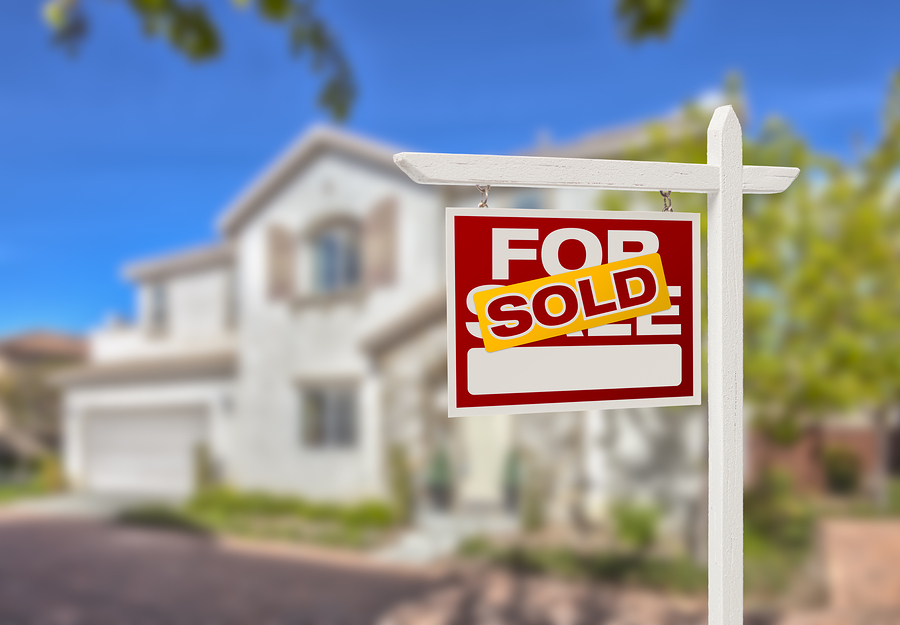 With the first quarter of 2015 already in the rearview mirror, we thought now might be a good time to reflect on how the Las Vegas area real estate market is faring. According to a report just recently released by the Las Vegas Association of Realtors, home sales overall in Southern Nevada are continuing to rise, with March showing a pretty substantial increase from January and February.

The total number of homes, condos, and townhomes sold in March was recorded at 3,358, up 37% from 2,452 in February and right around 8.5% from this time last year. Although it’s fairly typical to see a surge in sales activity with the arrival of the spring season, it’s been nearly a decade since the Las Vegas area has seen a jump like this.

Of those 3,358 sales last month, 8.3% were short sales, while 32.4% were all-cash transactions—a number that’s actually down from 43% last March and well below February 2013, which saw nearly 60% of all sales cash transactions.

Although the decline in cash sales is a telling sign that fewer investors are active in the Vegas real estate market, looser lending standards should bring more first-time home buyers to the market, and with mortgage rates expected to jump sometime in the coming months, those considering making the transition from renting to owning should start looking now!

For more information about the Las Vegas real estate market, contact The Little Group today to discuss all your home buying and selling goals for 2015 and beyond!