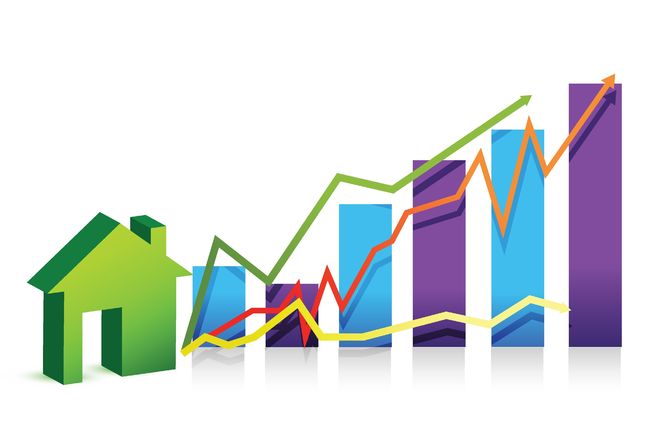 According to analysis from SalesTraq, a Las Vegas-based residential real estate research and analysis firm, home prices in the entire Las Vegas Valley were up for the third straight year in 2015. As you might expect, how much home prices are increasing certainly vary from neighborhood to neighborhood but every ZIP code in the region saw at least some gain last year in home prices, regardless of how small or how big.

According to research, the continuation of home price gains largely relates to job growth and increases in wages, which are to fundamental components to a healthy and strong local economy. Based on SalesTraq’s findings, of the 44,027 resale closings in 2015, the overall median price at the end of 2015 was $185,000, which jumped from $168,800 in 2014.

What’s even more encouraging is that the ZIP code that showed the strongest gain was downtown Las Vegas (89101), where home values rose over 25%. Furthermore, values in masterplans throughout the Las Vegas area seem to be trending upward at a faster rate than other communities and housing in the Las Vegas Valley, a factor that’s also proving how strong the Las Vegas area real estate market has been overall.

In terms of downtown Las Vegas specifically, however, a low inventory is likely contributing to such sharp gains over the past twelve months. Both investors and home buyers desperately want something in or around the urban core of Las Vegas, but finding anything available at all for $200,000 or below is seemingly all but impossible right now.