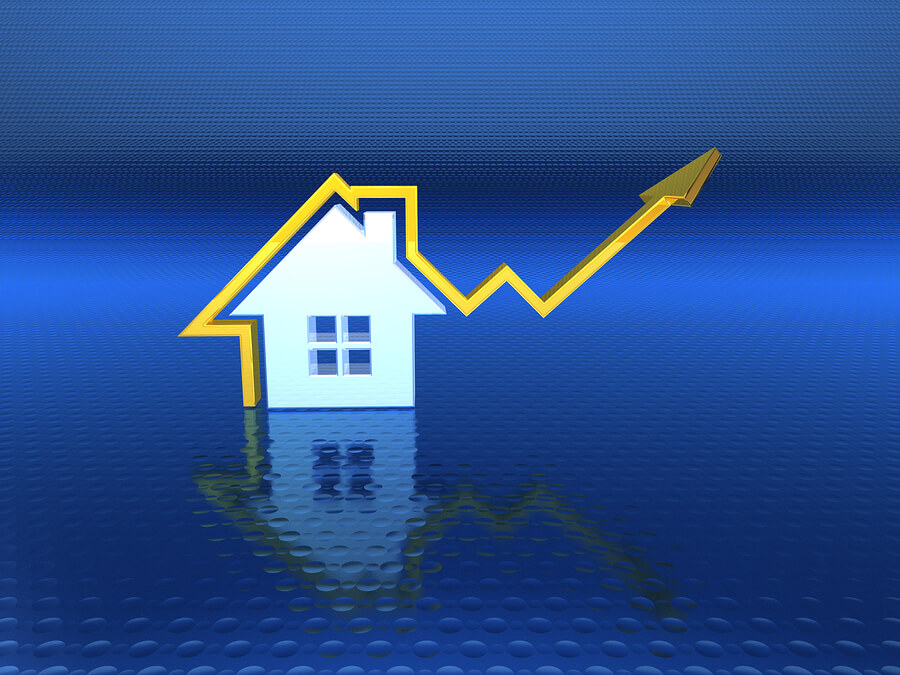 As expected, the Las Vegas real estate market is of to a strong start in 2016, as median prices for existing single-family homes jumped to $219,000 in January, which is up 9.5% from a year prior.

According to recent stats released from the Greater Las Vegas Association of Realtors, single-family homes aren’t the only property type in the area that saw a nice little jump in median price either. Las Vegas area condos and Las Vegas area townhouses sold last month also had a median price of $119,990, which is up 14.3% from $105,000 in January 2015.

With that said, however, inventory is still somewhat tight for the Las Vegas area. At the current sales rate, Vegas only has about a four month supply, which is just shy of the six month supply that industry experts consider a balanced market.