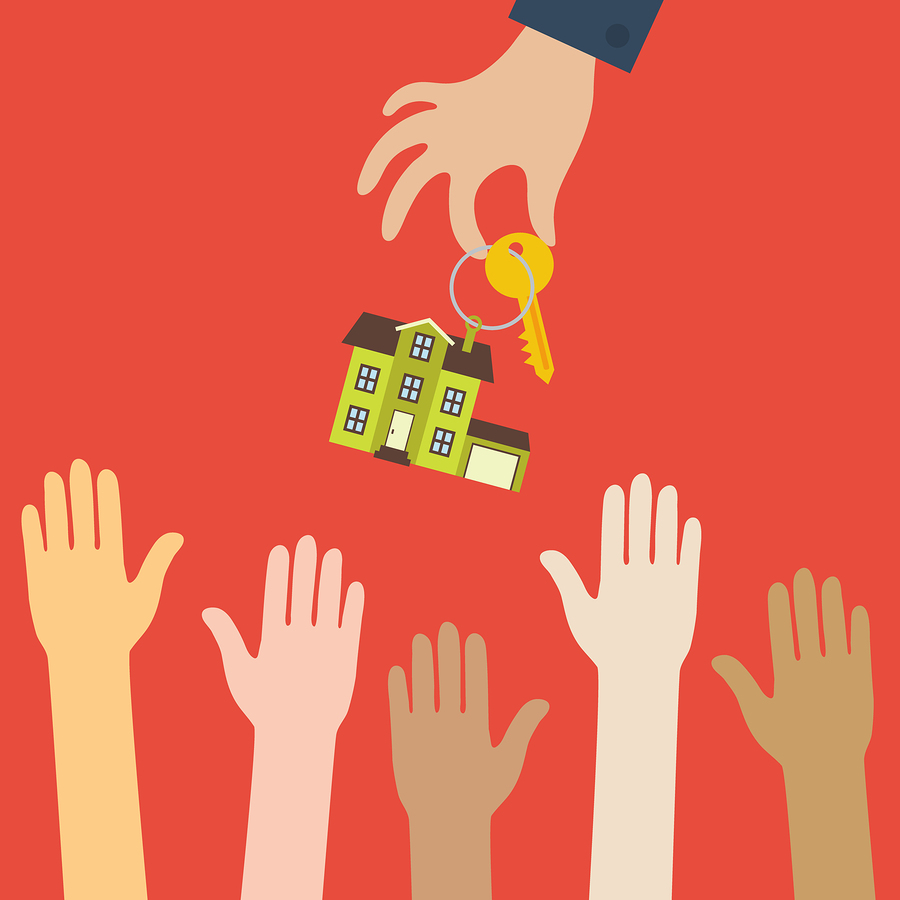 Las Vegas area home sales were on the rise again last month, once again supporting the notion that the spring season truly is one of the busiest times of the year for the local housing market. According to new data from the Greater Las Vegas Association of Realtors, 3,195 single-family homes were purchased in March, which represents a 42.1% increase compared to February and a substantial 14.8% jump from March of last year.

The median sales price also increased by 10% compared to the same time last year, settling at $242,000 last month, which is also up 0.8% from February.

Along with increased home sales and rising home prices, supply also continued its downward trend last month, which is certainly a key contributing factor in how quickly home prices have risen in recent months. Also noted by GLVAR, just 5,488 single-family homes were on the market at the end of last month, which is down 1.4% from February and nearly 24% compared to March 2016.

But even as home prices increase, demand for housing all throughout the Las Vegas area continues to remain strong as we begin what’s usually the busiest time of the year for those of us in the housing industry.

IN THE MARKET FOR A NEW LAS VEGAS HOME OR CONDO?
If you're in the market for a new home or condo this spring, start browsing active Las Vegas homes for sale, or give The Little Group a call today for all your home buying & selling needs!