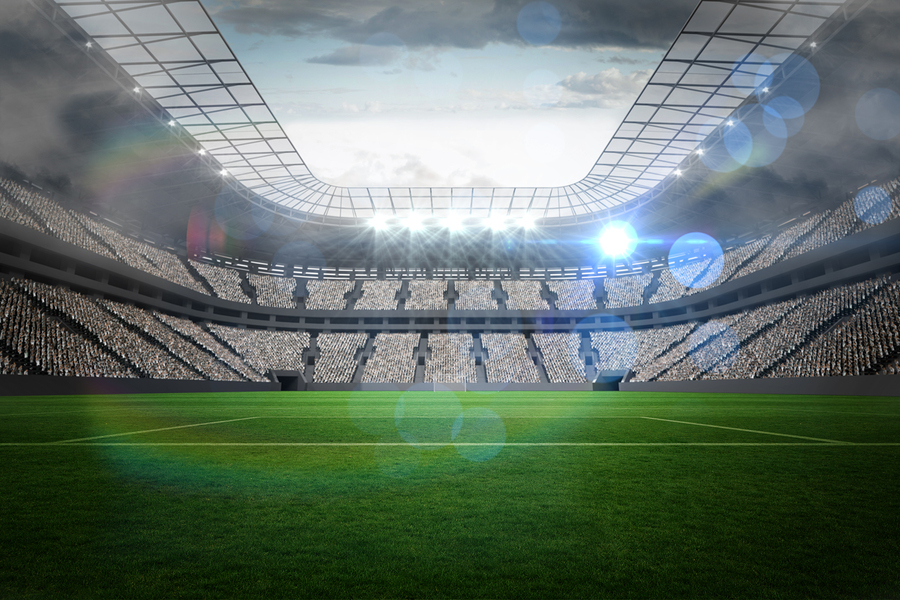 The impact the new Las Vegas Raiders NFL franchise will have on the local Las Vegas housing market will remain to be seen, but just from a pure economic standpoint, the arrival of any new professional sports team can only have a positive effect.

With Las Vegas already being a destination city for retirees and vacation home buyers, thanks in large part to its warm desert climate and all the amenities and attractions that now make it a top tourist town in the entire country, it’s certainly possible that die-hard Raider fans might also make an investment in a condo or seasonal residence that will allow them to not only catch a few home games on Sunday afternoons but also enjoy the city for its world-class shopping, dining, and entertainment venues—something Oakland undoubtedly lacks.

With the Raiders already having what’s arguably the most passionate fan base in sports, football-motivated home buyers will surely be a real thing, especially in the early beginnings of the Las Vegas Raiders era.

Where is the new Las Vegas Raiders Stadium Being Built?

The new Las Vegas Raiders stadium will be built on a 62-acre site near Russell Road and Interstate 15, which is just minutes from all the hustle-and-bustle of Las Vegas Boulevard and everything the Strip has to offer. So if you’re thinking about buying a home or condo near the Las Vegas Raiders stadium, housing prices will only continue to go up as we get closer and closer to the Raiders franchise officially calling Las Vegas home.

CONTINUE YOUR LAS VEGAS HOME SEARCH
If you're not seeing anything you like here, continue your search and start browsing other Las Vegas homes and condos for sale, or give The Little Group a call today for all your home buying needs!

Some of the top condo buildings in Las Vegas are filled with top amenities. This includes some properties with swimming pools, fitness centers and ...Read More

Lake Las Vegas is a wonderful place to consider for the next place you call home, with exceptional home designs and an array of upscale amenities at ...Read More 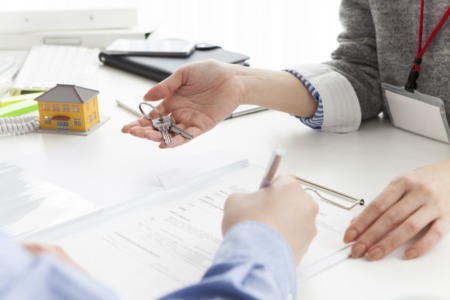 Are August And September The Two Best Months To Buy a Home or Condo in Las Vegas?

It’s no secret that things tend to slowdown during the summer months, and that certainly includes the housing market in most major metros. But ...Read More