Construction Begins at The Cliffs in Summerlin 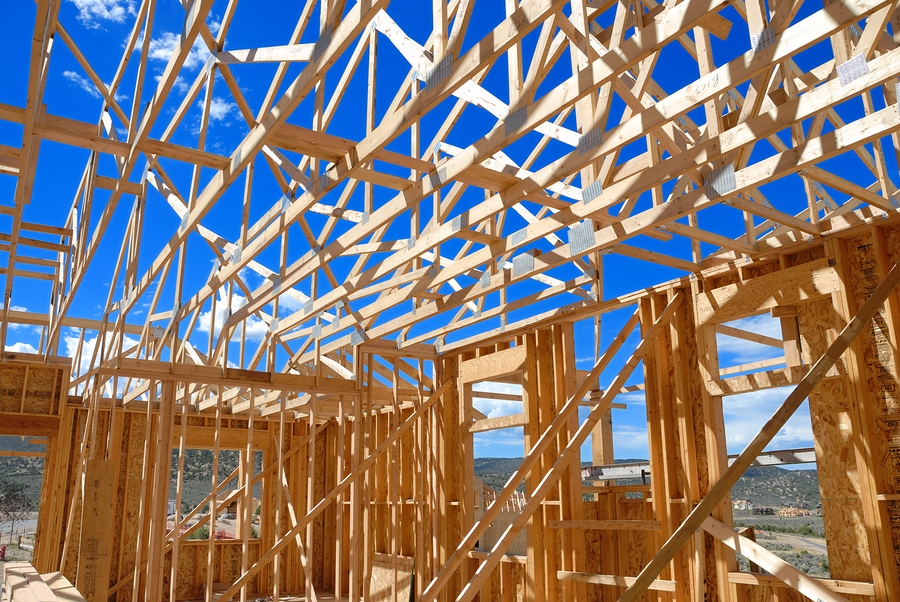 Although we’ve continued to see nice growth in the economy and Las Vegas real estate market over the last 18 to 24 months, if you need additional proof that the housing crash of 2008 and 2009 is well behind us, look no further than Summerlin, where ground has officially been broken on the area’s first new residential village since 2004.

Being called The Cliffs, this sprawling new 1,700 home community will consists of 11 neighborhoods over 450 beautiful acres near Patrick Lane and Hualapai Way, which includes Regency, a 450 home age-restricted development from Toll Brothers.

Along with all the gorgeous new housing, Clark County also owns about 5,000 acres of land surrounding The Cliffs in Summerlin and plans to turn several hundred of those acres along the ridge top into open park spaces with walking and biking trails.

Also worth noting is that The Cliffs certainly isn't the only new construction development planned or already underway here in Summerlin. A new 300-acre community just west of The Paseos is also set to get underway sometime in 2016, while The Constellation, an apartment community in downtown Summerlin, and The Summit Club, an ultra high-end gated-golf community, are also works in progress as well.

It’s being reported that The Cliffs project alone with create between 4,000 to 5,000 new construction jobs, as well as 1,000 more permanent jobs, while construction for community should take about 5 years to fully complete.