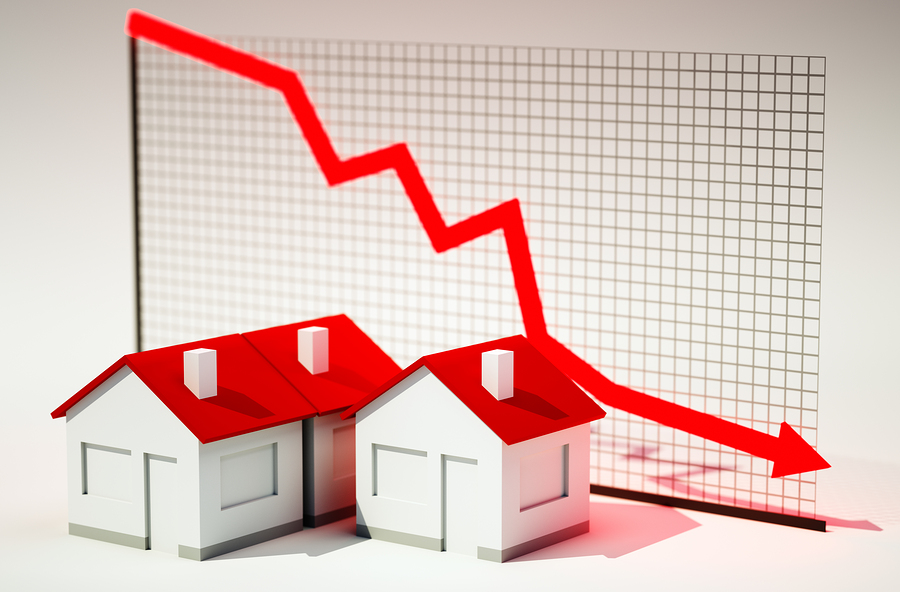 According to data recently released from the Greater Las Vegas Association of Realtors, home prices and sales of local existing homes on the market both continued to trend upward through August as we approach the traditionally busy Fall season.

Las Vegas Real Estate By The Numbers From August

What’s especially encouraging, however, is that the market remains fairly balanced, making it a healthier marketplace for both buyers and sellers currently looking to make a move. Median prices and total closings for condos and townhomes in Las Vegas are also up, showing a median price of $110,000 in August, with 599 total closings—an increase of 8.3% from last year.

Inventory Down For Single-Family & Detached Homes in Las Vegas

Also noted in the report, though, is that for-sale inventory has declined by about 1% from last year, with the MLS showing 13,608 single-family homes on the market at the time the report was released. Inventory for attached units is also down by about 4.5% to 3,459 available units, but even with the decline, single-family home inventory is still at around a four month supply, or just below what’s considered a “normal” level.

Cash Buyers & Investors on the Decline