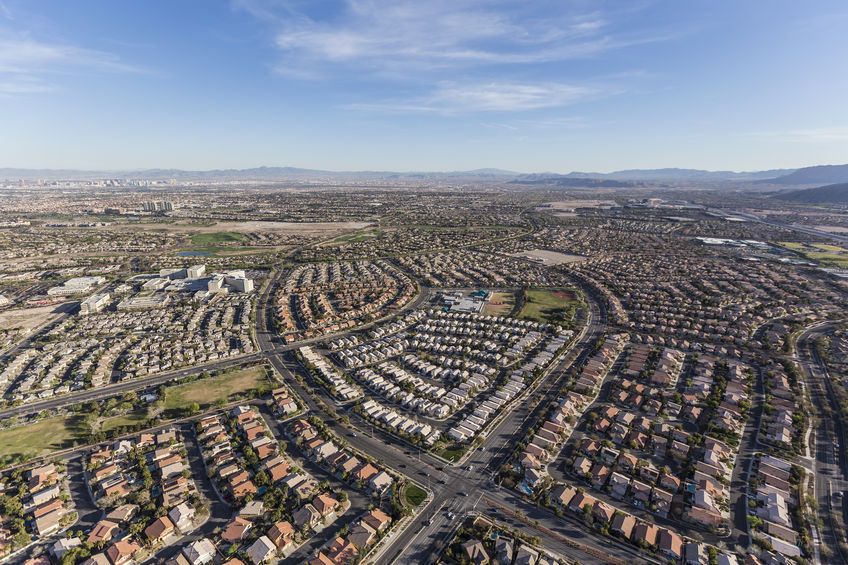 Latest data from the Greater Las Vegas Association of Realtors is showing the average sale price for single-family homes in Southern Nevada reached $300,000 last month, representing the highest total since June of 2006 when home sale prices topped out at $315,000.

Condos and townhomes in Las Vegas are also seeing sharp increases as average sold prices for attached properties are up over 21 percent to $170,000 compared to this same time last year.

Overall sales are down, however, according to GLVAR, which could be directly related to a tight inventory and soaring prices. In the same report, it was also mentioned that Southern Nevada has just a two-month supply of homes currently on the market, which is still well below a six month reserve, or what’s commonly thought as a balanced or healthy market.

Even despite the low two-month supply, however, 6,148 single-family homes were still listed on the market at the end of last month, which is up nearly 24 percent compared to September 2017.