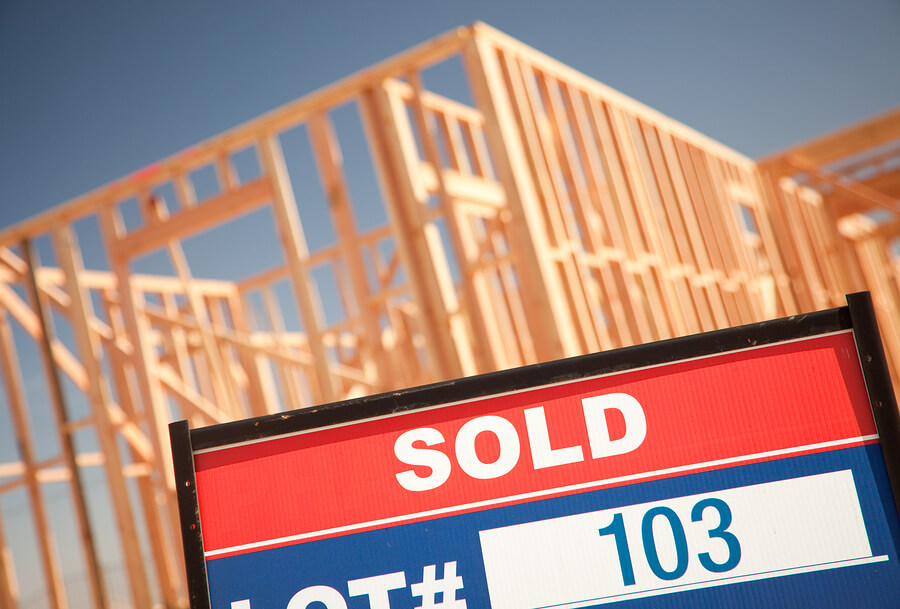 As reported back in June, construction for the premier, 313-lot Ascaya development officially got underway, and now nearly 5 months later, the new luxury Henderson has already closed on the most expensive local sale of a vacant home lot in the last 12 months.

According to the Las Vegas Real Estate Journal, a 1.95-acre hillside lot in Ascaya sold for a whopping $2.6 million, the largest amount paid for an undeveloped single-family home lot in all of Southern Nevada since 2014.

As noted in the report, the lot is one of the highest elevation properties in all of Ascaya, which certainly explains the premium paid, and at an elevation of 2,763 feet, it’s safe to say the views from the eventual Ascaya home will be quite spectacular.

Ascaya’s first home, an 11,000 square foot contemporary mansion, is well underway in terms of development and the community’s impressive new clubhouse is scheduled to begin construction in January.

With over 300 luxury homes planned, the total build out is expected to take around 15 years.

For more information about Ascaya or other luxury homes for sale in Las Vegas, contact us today!