Another Homesite at Ascaya Sells For Over $2 Million 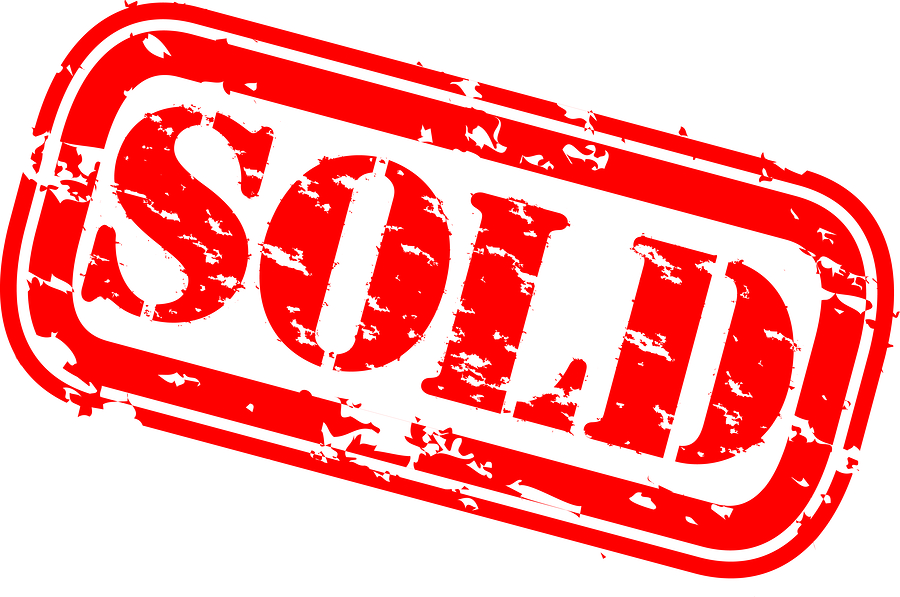 Back in October, reports surfaced about a home site in the exclusive new Ascaya community selling for $2.6 million. Now it appears this remarkable Henderson housing development has closed on another ultra-pricey home site, this time at $2.45 million.

The sale, which is for the 1.6 acre plot at 9 Rockmont Court, is now the second most expensive residential land sale of 2015, trailing only the $2.6 million sale in Ascaya a couple months back. As noted by the Las Vegas Review-Journal, this incredible piece of property features panoramic views of the Las Vegas Strip, as well as beautiful Red Rock Canyon.

Sun West Custom Homes has appeared to be hired as the home builder for the purchaser, who at this point is still unidentified.

The Ascaya community has been a long-time vision of Hong Kong-based developer Henry Cheng, who began grading on the community site all the way back in 2005 prior to the recession. But now that market conditions have significantly stabilized since the downturn, home sites officially started selling towards the end of 2014.

To date, about a half dozen lots have sold at prices of $900,000 and up and construction has already begun on the spectacular $25 million community clubhouse.