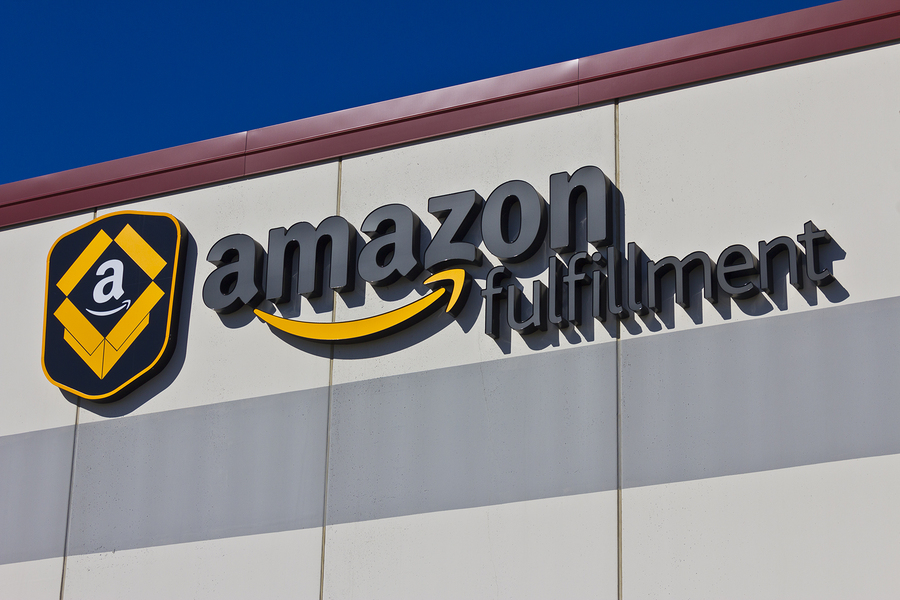 While online retail giant Amazon already operates a massive return center in Las Vegas that has close to 900 full-time employees, the company’s massive 813,120 square foot fulfillment center that’s currently under construction in North Las Vegas is projected to bring another 1,000 jobs to the area.

According to recent reports, those positions will begin being filled as early as this coming summer, at which point the new North Las Vegas facility will be just months from opening. As mentioned in those same reports, Amazon ultimately decided to expand its base in Nevada for a wide-variety of reasons, which included a pro-business climate, the availability of quality people able to fill needed positions, and likely the availability of space to build the new facility as well.

Along with a fulfillment center in Reno, Nevada that also employs close to 600 full-time employees, Amazon currently employs roughly 4,900 Nevada residents, while providing those employees an average hourly wage of $14.64. Although it is worth noting that wage is well below Nevada’a statutory requirement of a $21.35 average wage.

The new North Las Vegas facility will mainly handle medium-sized items for Amazon, which could include anything from computers and gaming systems to even small furniture and household items.

MOVING TO NORTH LAS VEGAS FOR A NEW JOB?
If you're in the market for a new place to live in North Las Vegas, start browsing North Las Vegas homes for sale, or give The Little Group a call today for all your home buying & selling needs!