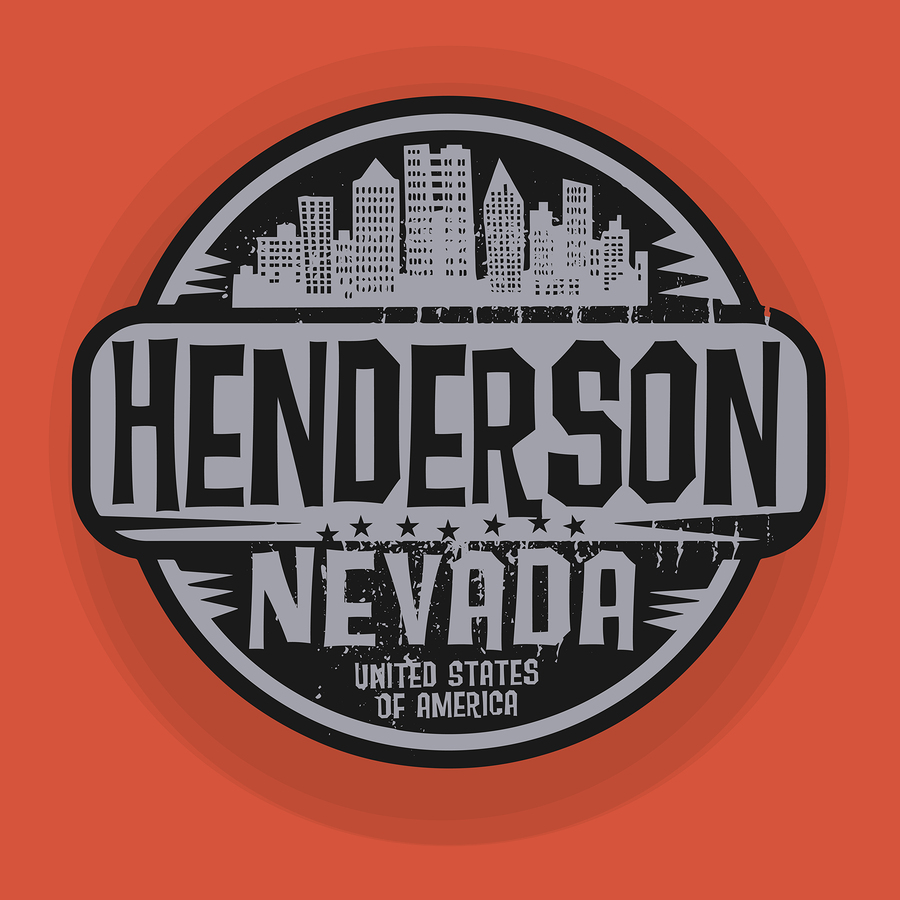 According to a new report from PropertyShark, the Henderson area features five of the 50 most expensive ZIP codes in terms of property value in Nevada, which includes two that are listed up in the Top 20.

At the top of that list and mentioned as the 15th most expensive ZIP code in the state is 89052, which currently has a median home price of $329,000. Around the time of the study, and the time of this post, the most expensive listing currently on the market in 89052 is 45 Club Vista Drive in the Anthem Country Club, which is priced at just under $7 million.

Noted by analysts who conducted the study, it’s not surprising to see the Henderson area mentioned with some of the most expensive locations in Nevada thanks to its high concentration of master-planned communities that feature both luxury homes and luxury amenities.

Recently, the Henderson real estate market has been on a steady upward trend as median home prices have jumped 6% over the last 12 months, according to new data from Trulia.